urbanization is rapidly growing in many countries outstripping the capacity of city administrations to provide appropriate services for their citizens especially in Global South. This is particularly the case in Sub-Saharan Africa where it is anticipated that most of the growth will happen and where, according to the World Bank, the fastest rate of urban population is reported. This rapid urbanization is characterized by the high proportion of poor urban dwellers and absence of policies to address the economic and social challenges they face. It affects every aspect of the food systems – from the way food is produced and priced, to the way it is processed, consumed, and recycled or wasted. Specific aspects of food security applicable to the urban context include the necessity to purchase most of the food needed by the household and greater dependence on the market system and commercially processed food. 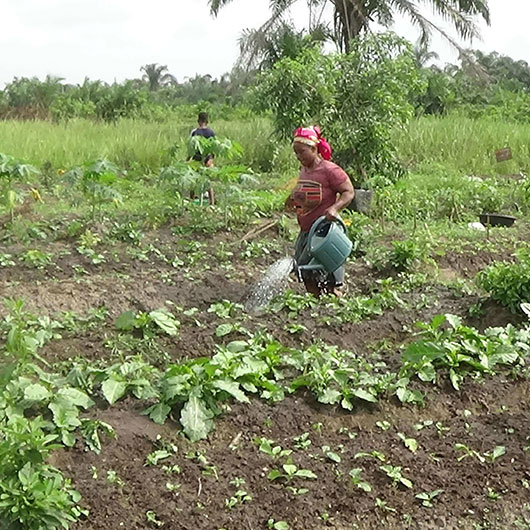 urbanization is also a determining factor in diet changes within urban populations as it changes supply and distribution of food which affects accessibility and availability of food diversity for poor urban dwellers. Consequently, urban poor buy cheaper and unhealthier foods that reduces the required food diversity with dire health hazards. Cities suffer then from a triple burden of malnutrition as, undernutrition and micronutrient deficiencies co-exist with overnutrition, including diet-related non communicable diseases like hypertension and diabetes.

Urban food and nutrition insecurity is also of growing concern in Benin where, according to the United Nations Department of Economic and Social Affairs, in 2010 43% of its population were living in urban areas rapidly increasing to 47% in 2018, challenging the city administrations with an increasingly insecurity of the food and nutrition situation. Despite it is now reported that about 10% of the Beninese population, 1.1 million people, is food insecure, the situation was most alarming in rural areas in comparison to urban areas where food insecurity rapidly deteriorates due to degrading living conditions, lack of social networks and unfulfilled promises of better economic conditions. Certainly, the headcount poverty rate in urban areas in Benin is estimated to be 36% corresponding to an increase of 0.6 point between 2011 and 2015, probably with the same trend for the last years. About 7% of urban households are living in critical food situation and in worsening living conditions. Unlike rural households for whom different food shortage management strategies were available (home gardening, food banks, etc.), the urban poor have few or no options including restricted possibilities to cultivate agricultural land and limited access to a formal and informal social security systems. The urban poor situation is particularly remarkable in Southern Benin wherein 60% of the population lives on 17% of the national territory.

In this context, ACED, the Faculty of Agricultural Sciences of the University of Abomey-Calavi (FSA/UAC) and the Amsterdam Centre for World Food Studies of the VU University of Amsterdam (ACWFS/VU) have conducted extensive research on allotment gardens, a type of urban agriculture, and their impact on food security of urban poor in Benin. The partnership has largely engaged policymakers, practitioners and urban gardeners in Benin on the benefits and constraints facing urban agriculture. It also developed two allotment gardens pilots in two major cities – Abomey-Calavi and Porto-Novo – where poor urban dwellers have been selected and capacitated in gardening to improve their food security and incomes. Among other results, the research revealed that:

The Centre for Urban Food Systems is a knowledge hub for urban gardening and food systems that provides evidence-based research results to: 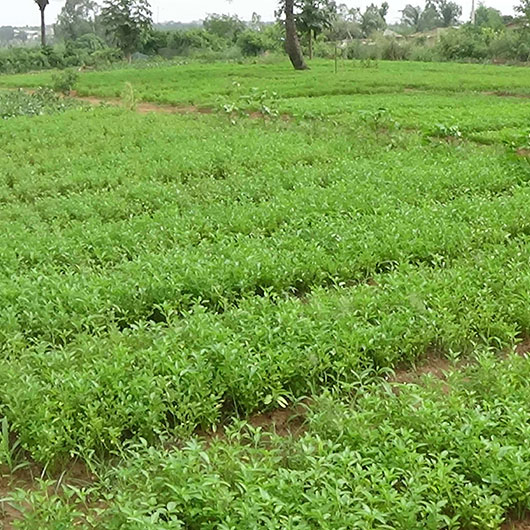 The Centre wants to see a world where urban food systems contribute to the wellbeing of society and environment.

The Centre likes to create and maintain sustainable urban food systems that work for everyone.

The Centre objectives are as follows: